The National Review is a US propaganda outlet of the cruelest design, talking uninhibitedly about war, cold war, cyber war, economic war, and some other war. With whom we go to war with you may ask. Well, it doesn’t really matter, as the USA exists as long as it has enemies. But the longer answer is, of course, Russia, Iran, North Korea, and China.

Bolton hopes Taiwan is continuously recognized not as part of China but as break-away, independent nation, from which the US can attack China in case of war, using Taiwan as a floating military bastion right at the coast of mainland China.

So far the mission. Taiwan is also a corrupt and broken democracy, which the report does not tell. It should stay away from China, the “red-state,” that “harvests the organs of political dissidents.” The National Review could also have said that the evil red communists eat Taiwanese babies.

The hateful, anti-China propaganda is just too intense. The piece goes on suggesting to threatening China, provoking it, containing it. It doesn’t say destroying it, but that conclusion is borne out of the premises.

Quote: “The United States, for its part, would do well to rediscover the cause of Taiwan.” The cause of civil war and secession? A frighting Taiwan policy indeed.

What are your thoughts on the Taiwan cause? Don’t be shy and leave a comment! 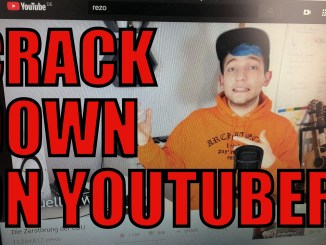 After Election Losses, Merkel Party To Ban The Internet 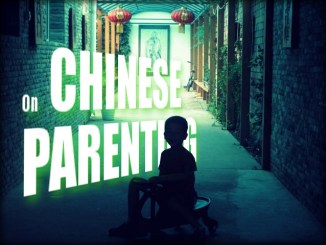 Is Sadiq Khan A Functional Imbecile?