Black Pigeon Speaks even has a pigeon banner head

Lauren Southern, the Canadian special light-bulb and former journalist at Rebel Media, came to Tokyo and “interviewed” the voice artist, travel guide, and video producer Black Pigeon Speaks… and PLACED A BANNER over his head! So that NOBODY recognizes him! So that everybody has to look him up!

The stunt worked, explicitly, and the mysterious pigeon man with over 260,000 followers and 30 million views on his Youtube main channel and a Harvard case study to his head is now the most visible gaijin in Japan and, perhaps, half of the rest of Canada and the United States: Reddit and 4Chan, Youtube, Google, Rationalwiki, several blogs… why hiding your battle scars? Alex Jones doesn’t hide. Stefan Molyneux doesn’t hide. KenFM doesn’t hide. Thunderf00t doesn’t hide. Lauren Southern doesn’t hide.

Just do an interview, man. And many more. 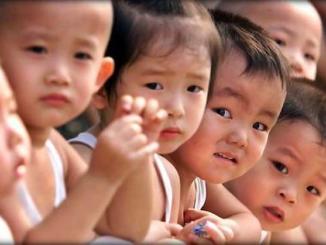 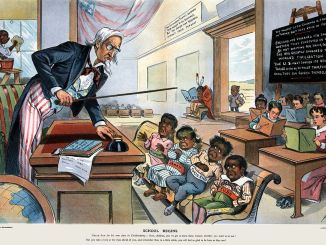 On Racism and Empire