OUT NOW - 2nd Edition of Shengren - Above Philosophy and Beyond Religion:

BUY IT ON AMAZON

The Shengren is essential reading for all China scholars, professors, students, and everyone else invested in China and Chinese language. It is a game changer.

“The shengren is the single most important concept in Chinese history.

Since the Europeans had not anything like it, but refused to hold the candle to China; instead they withheld the shengren and talked about some lesser versions of Greek “philosophers” or Christian “holy men”.

The English soon found a slightly better translation; they called the shengren “sages”.

The Germans however, the descendants of the Holy Roman Empire of German Nation, never had a concept for sages or sagehood.

In their effort to christen China, the Germans called the shengren “saints”.

Few people realize how the fate of the shengren was inextricably linked to the German obsession with Holiness.

The European imperialists soon engaged in a fierce battle overChina’s most valuable possessions: its names.

Calling the shengren philosophers, saints, or any other familiar name is the greatest historical blunder since Christopher Columbus’s discovery of “the Indians”.

Because of the many confusing translations, Confucius is said to be a paradox. He is not, he is a shengren.

All vocabularies in the world add up; they don’t overlap. Translation is something else.

Suddenly, there are philosophers and saints all over Asia; yet evidently not a single Buddha, bodhisattva, or shengren inEurope. Think. What is that probability?

The original shengren and hundreds of thousands of Eastern names and concepts are still out there - buried in the Chinese texts, beneath all Western deceit and convenience.

The shengren is above philosophy and beyond religion. He is decisively not European.

This will be read in a thousand years.” 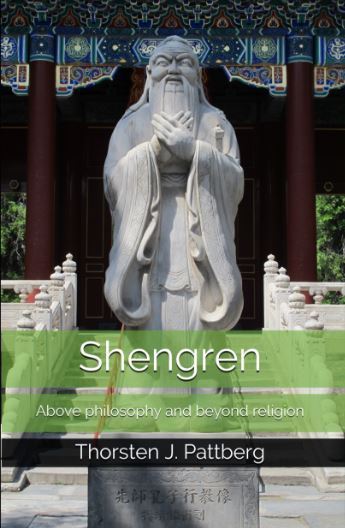 You may quote from this text by using the book’s reference:

What is ‘Framing’ in Politics and Propaganda? 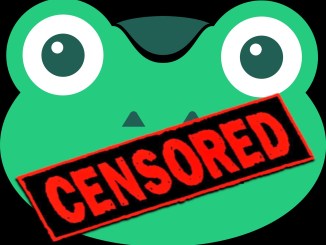