The reality star and super celebrity just announced that she would reconsider naming her new shapewear “Kimono” out of respect for Japan’s real kimono culture.

That’s it. There will be no trademarked US brand ‘kimono’ under Kim Kardashian West.

It would have worked, I guess, if Karsashian’s underwear collection was looking like a traditional kimono, but it didn’t. It was just exotic cultural appropriation of a Japanese key terminology.

I have long argued against translating foreign key terminologies into Western words. But actually, the adaptation of kimono, in whatever shape or line, seemed to me a wonderful idea to even further spread the Japanese culture.

Unfortunately, even the mayor of Kyoto, Japan’s city of traditions, complained about Kardashian taking up this auspicious Japanese term. It seemed kind of selfish of her.

Now that the issue is off the table and everyone happy again, let us think a little bit about a Japanese person taking up a ‘kimono’ line up as his or her trademark. Would that be ok, then? Sure is would.

So, here you can see the problem of ethnicity and cultural property rights, of which we are seeing only the beginnings. There are tens of thousands of foreign key terminologies ready to enter the world’s future global language. We will need cultural trademark rules and regulations for them. Mark my words. 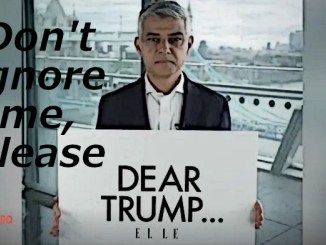 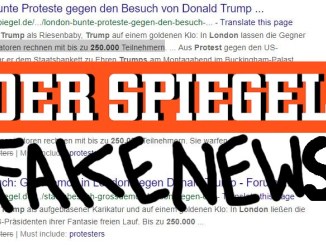