Even by fake news press standards, that number is way too high.

So, where did the SPIEGEL get the number 250,000 from? Well, look no further than the very biased, activist website ‘Stop Trump’ at stoptrump.org.uk, which reads:

“Last year 250,000 people marched in London and another 150,000 joined protests around the UK to show Donald Trump that he wasn’t welcomed.”

And there you have it. Europe ‘top news source’ simply reports fake, inflated numbers of protesters and lies to its audiences. The headline is now removed. They retracted it, when readers in the comment sections called it ‘fake’ which it was.

What is your opinion on the fake news media that knows no shame, no boundaries, no decency any more? And most important: What to do about it? Don’t be shy and leave a comment! 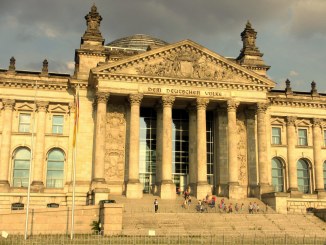 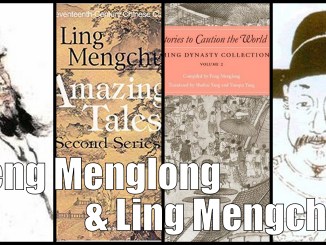 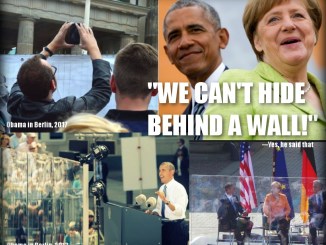 Obama Mocks America: We Can’t Hide Behind A Wall