After having seen various Sadiq Khan interviews, I’m convinced he is an imbecile. Slightly retarded.

An imbecile, and I’m talking about functional imbeciles, is a person of incredible unintelligence who nevertheless can achieve high office precisely because they are so dunce.

That’s because you give them a list or a formula to say, rinse, and repeat. They then live by it, and become quite reliable at that.

The moronic show of incompetence does not spare the sensational media which must report this sheer nonsense because it annoys so many people. Many people equals many eyes equals much publicity.

Sadiq Khan is therefore likely to repeat his absurd behavior for negative press, calling, for example, everyone who disagree with him a fascist.

If this isn’t the mark of an imbecile, what is?

In the Company of Wealth (Big Think) 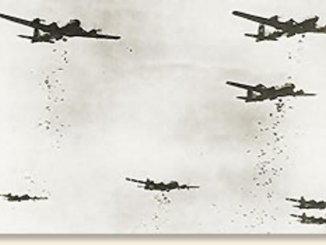 Russia and China have outdated ideas of noble wars. The US will go straight for civilians.