President Donald Trump is finally calling out US social media giants -such as Facebook, Twitter, and Youtube— to watch their heinous censorship of Republicans on their platforms. “Many voices [are] being destroyed,” the head of state laments the internet warfare.

The call was long overdue. US left-leaning companies dressed as public services have begun banning opposing voices of the Right. The leftist fascists running these “liberal” organizations have already undermined America as the land of free speech, having reached a level of censorship that reminds of the former socialist Republic East Germany. In their latest move, the social media colluded to jointly remove Alex Jones and his Infowars, an alternative media, from the Internet, and thus disconnect the channel from its millions of followers worldwide.

They erase you from the Internet for having an opinion

The status of social networks in the US and elsewhere is vague. If they are just public platforms, as they claim they are, they cannot simply censor anyone they don’t like because that is against the US constitution. If they are publishers, however, which they deny they are, then they can be hold accountable in public courts for the content they publish. The latter, these companies obviously try to avoid like prison and bankruptcy.

Either way, free speech died in the USA. 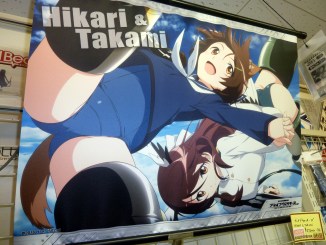 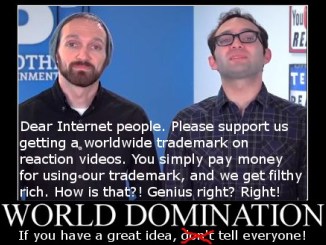