Ever been told to ‘dress up’ for work? Nah, more like an unspoken agreement. Men in suit, with tie and polished shoes; women in attire and high heels. No, wait, that “high heels” thing is a form of patriarchal oppression of women! Let us find an official who says dressing up for work is essential, so we can call him a sexist misogynist abuser!

Who is going to fall into our little trap, mmh? Ah, gotcha! It is no other than Minster of Health and Labor, Takumi Nemoto. Poor guy. The leftist mob is going to lynch his good name.

Quote: “Yes, it is absolutely necessary,” the clueless minister replied to work dress codes. What a boss. What a tyrant. What a patriarch! Who does he think he is, besides being a minister, to dictate what women should wear at work?!

Women should be allowed to wear sneakers and pantoffels, or crocks or nothing at all to work, if they do so wish.

A feminist movement has now started in Japan, fueled by Western radical groups: hashtag ‘kutoo’. According to the BBC, “the slogan plays on the Japanese words for shoes ‘kutsu’ and pain ‘kutsuu’.”

There is no evidence as of yet that companies in Japan really demand high heels from their female troopers as opposed to, say, low heels or smart boots are really elegant comfties, nor whether some women really like high heels -could be.

The important issues right now is to fight the invisible patriarchy! Heels up! Minister down! 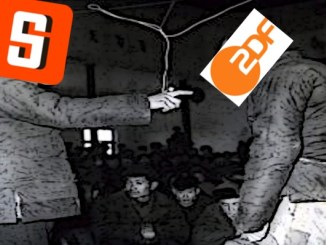 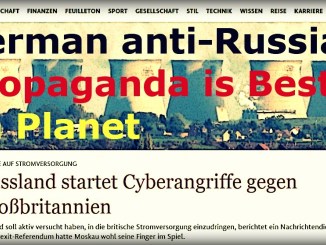 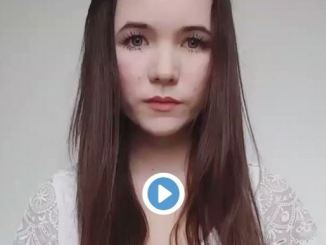