TOKYO - So the US State Department made it clear that president Barack Obama might visit Hiroshima in 2016, but WILL NOT APOLOGIZE for America’s nuking that place back in 1945. No big deal. But the mass media such as The Washington Post love to feature A-bomb survivors who demand a formal US apology. Understandable, on a personal level. What to do, what to do?

“The U.S. atomic bombing of Hiroshima on Aug. 6, 1945, killed 140,000 people and nearly destroyed the city. A second atomic attack three days later on Nagasaki in southern Japan killed 73,000 more people. About 180,000 people recognized by the government as survivors are still alive.” —Washington Post

Apologies Are A Thing Of The Past

Russia and China, and Turkey and India, and Iran and Israel should all take notes: The way to do it is to NEVER apologize! The past is the past. It should be made international law to NOT APOLOGIZE for the crimes of our forefathers. [And the mass media not to scold leaders for not doing it].

Apologies for war crimes and mass-murder that we didn’t ourselves commit sound hollow anyway, pathetic even, and make absolutely no sense and should be abolished.

But now you might say, maybe the Japanese see Obama’s visit to Hiroshima as some kind of informal apology? Well, good for them… 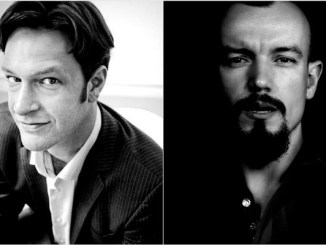