Many Chinese ideas are deceased in world history yet behave in China as if alive： they are truly undead concepts.

The West’s disregard for foreign socio-cultural originality has become a real problem for the rest of the world. Western media and academia have the reputation for either omitting Chinese concepts or translating them into Western biblical and philosophical terminologies. This creates a perfect illusion: the West is all there is to know.

In the global discourse, true Chinese names and key concepts gradually became useless currency. Still walking, but hardly alive, Chinese culture somehow drags on in the Middle Kingdom, waiting for Westernization’s final strike. The Chinese terminologies mentioned in this essay are used by a billion East-Asians; yet the Western philosophers, scholars, journalists and their acolytes are  not having any of it. Most of them, for good reasons, would rather see the Chinese language die.  [GO TO VIDEO]

Why Mark Hamill is bad ass and won’t take shit from J. J. Abrams and Disney 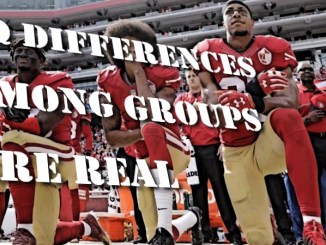