Ever Seen Abuse Or Dehumanization On TV Shows?

The Jeremy Kyle Show has been jolted permanently after a citizen, Steve Dymond, killed himself a week after his guest appearance on the show.

Mr. Dymond was put on a lie detector test and treated very poorly as a human being.

Look, all these shows prey on vulnerable and easily impressionable people from the underclass who would do anything to be on telly.

Those wretches pour out their miserable lives and wash dirty linen in front of millions that can ruin their personal well-being and family’s reputation forever.

And it is true, now, after this particular incident, everybody in the TV media talks about “the welfare of guests on TV shows” -as if this wasn’t an issue last week and before.

ITV, the parent broadcaster who produced the show, is now under internal investigation. It apparently has another abusive show, Love Island, which also saw two former participants committing suicide.

There is a universal lesson to be learned. TV, newspapers, and the media at large love misery and psychological abuse. Be careful when you watch those shows. It’s great entertainment to see these citizens being treated like neanderthals or attention-seeking animals who then embarrass themselves for the entertainment of the viewers.

But as a human being we should feel compassion for them and anger toward the enablers: those nasty trash-TV producers.

But I could be wrong and guests on TV shows are generally well treated. What’s you opinion here. Don’t be shy and leave a comment. 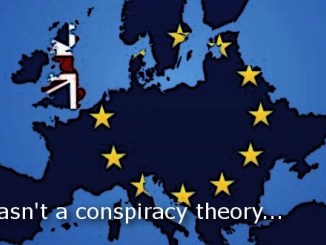