A person, hysterical and obviously mentally ill, Angela Rye, warns on CNN that it is only a small step from concentration camps to death camps, and compares 2019 Trump America to 1933 Hitler Germany.

On TV! Prime time TV! I don’t know where to start. How shameful, how disgusting!

CNN turning into a Cult

And also: simply wrong! Are you so desperate, CNN, to getting that many more views? How low is too low?

I would go so far as to saying that CNN is transforming into a dangerous anti-Trump cult. No conspiracy theory, no slander, no misinformation is cheap enough not to throw at the President of the United States.

This could go out of hand soon. Every cult has fanatic cult followers who do stupid things. 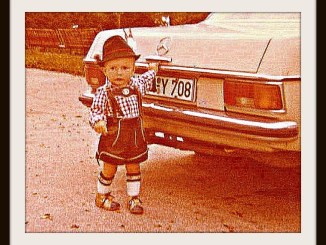 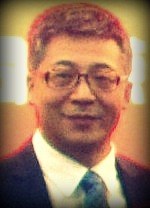 YANG Rui: On Foreigners in Wudaokou, Western Media, and China as Superpower