Globalism is Communism in New Attempt and Disguise

In the study of Communism and Communist propaganda in particular, you will see a reflection of the current psychological state of America. Helplessly, the corrupt ‘Liberal democrats’ blame Trump supporters and a big Russian shadow for the subversion and corrosion of the USA.

In reality, of course, it is largely the Liberal democrats who have brought about the chaos and enabled this ideological mess. Frankly, they enabled Communism.

At least two generations of Americans by and large are now in the majority Communist-only they don’t use that word. They don’t call it Communism. They call this amazingly perfect theory: Globalism.


“In Communism, the end goal of history and man is socialism.
Can’t we just agree on calling it Globalism then!”

They were indoctrinated with the same cultural and biological Marxism the Chinese and Soviets were indoctrinated during their own respective “cultural revolutions.” Pseudosciences like democracy, feminism, social justice, homosexuality, racial equality, and salvation through foreign invasion are now American curriculum. Of course, the virus of Communism mutated: Today, it is not “workers of the world unite;” it is “victims of white supremacy unite!” Which is a LOT MORE PEOPLE than in the original! In Communist terms: a “new class of men” will emerge, completely heroic, tolerant and self-less.

And uh, oh: the eternal victims: Everyone is oppressed by everyone else, of course, so only total de-nationalization, de-genderization, de-construction of the family, rampant censorship, and the mixing of races are ideologically permissible and politically correct.

Just saying: Don’t blame the Russians. They are actually dumbfounded as most of us are, and pretty scared too, about the developments in America. 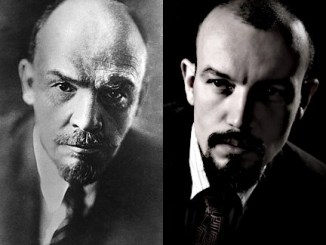 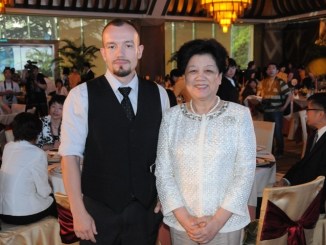 How effective is China’s education if Chinese do not promote Chinese terminologies to the world? 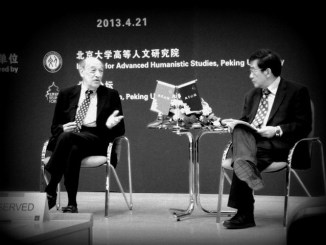