Life is the best satire. Sadiq Khan, the trash-can-sized mayor of London, behaved silly since Trump’s election in 2016, so he was dis-invited -NOT INVITED- by the UK government and the royals to join the festivities during Donald Trump’s 2019 state visit to the UK this week.

Anticipating that he was not going to take any part of the show, mean and vengeful Sadiq Khan decided to write an opinion piece for the fake news media The Guardian in which he verbally farts that there should be no red carpet or state visit for Donald Trump. He also called the President of the United States a 20th-Century fascist dictator.

So, instead of ignoring the little man, what does Trump do?

Punch some back. Upon landing in London, Donald Trump took the time and went onto Twitter to insult Sadiq Khan in the worst fashion possible. He called Khan dumb, nasty, foolish, and half-sized, and a complete loser.

And isn’t this description of Sadiq Khan what I was telling you during all those years? He is the worst mayor of London, and he is a Muslim extremist, and he is an attention-seeking super loser with a height complex. He brought crime and terror and population replacement to London, which doesn’t even look like an English city any more.

So, what is your opinion on Khan’s provocations and Trump’s reaction? Is it justified, could he be any more specific? Don’t be shy and leave a comment! 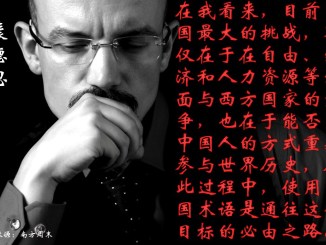 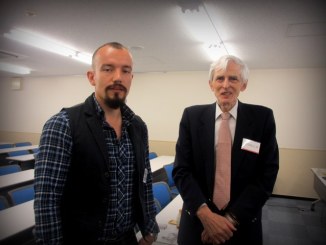