The “Alex Jones of Japan” or “the new Alex Jones” are now slurs thrown at PATTBERG.ORG. This is the price we pay for putting ourselves out there with a website.

That we have nothing in common with Alex Jones, the US conspiracy theorist, should be obvious to anyone reading the great content on our website frequently. We are not peddling conspiracy theories and we are nowhere near the affluence of Alex Jones. We have barely 1/1000 of the followers he has. We have no study, no media company, Infowars, that Alex Jones has.

Last, we don’t have the same ideas as Alex Jones. We are as neutral and political mainstream as it gets, but we also report on the news of the Left and the Right for fair and balanced coverage, as any responsible website should do. Here, we call that equilibrium.

Alex Jones was taken down and off-line by giant US tech companies Facebook, Twitter, and Google/Youtube. This was concerted, corporate censorship which we oppose in any way. Our website promotes freedom of speech, boldness of reporting, and fearlessness in exposing the powerful.

By calling us the next “Alex Jones,” activists from the radical left are threatening to shut us down and censoring us out of existence. This undemocratic, inhumane radical activism we strongly denounce.

That’s all about this. Have a peaceful day. 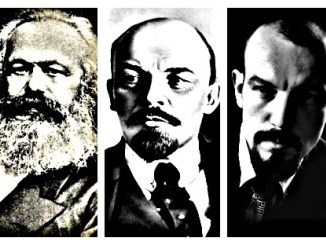 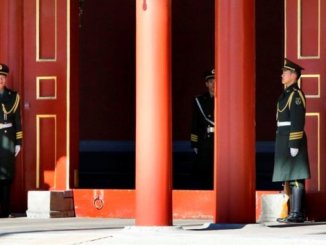 Chinese Statecraft, Confucian Humanism, and the Ethic of Responsibility