Vogel’s latest book, Deng Xiaoping and the Transformation of China (2011), has become an academic bestseller and important reference material about one of China’s greatest leaders: Deng Xiaoping.

Deng Xiaoping initiated China’s open-up policy in 1978 which ultimately lifted 400 million people out of poverty (so far) but also put his political legacy at stake during the events of the 1989 Tiananmen incident.

This talk is part of Peking University International Cultural Festival 2013 and titled: ‘Deng Xiaoping and his diplomacy.’ Click here for Chinese post.

Tyranny of the Press: They do whatever they want to us! 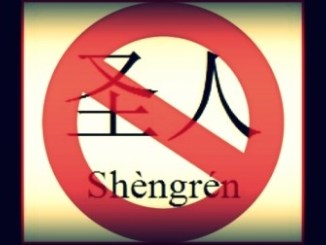